Nir Sasson wrote a fascinating article in Haaretz on the underground excavations taking place in Jerusalem. 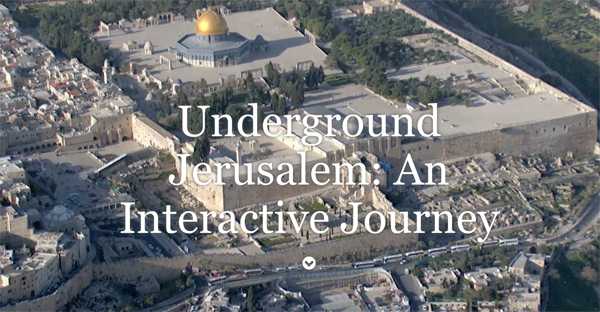 Jerusalem has vastly expanded in the 7,000 years of its existence. Including, in the past two decades, downwards. Beneath the Old City, one can already walk hundreds of meters underground, pray in subterranean spaces of worship and see shows in subterranean caverns and halls. There are plans in place to dramatically increase this area – essentially, restoring the true ancient city beneath the visible one.

The article is accompanied by excellent plans, photographs and videos to bring you up to speed with what is happening underground. Despite protests from the Palestinians, who deny that the Jews have any historical connection with the Temple Mount, these digs do not penetrate below the Temple Mount.

Magnificent discoveries have been made in the City of David:

Near a 3,000-year-old fortification wall in the park’s center, or in the center of Silwan – depending on whom you ask, we descend underground through an iron door. It leads into a short tunnel that opens up into a series of rooms and halls. Here, in an area still closed to the public, fortification and water systems were discovered, mainly from the Canaanite period, or according to Jewish chronology – prior to the capture of the city by King David. Some have been known to science for over 100 years. 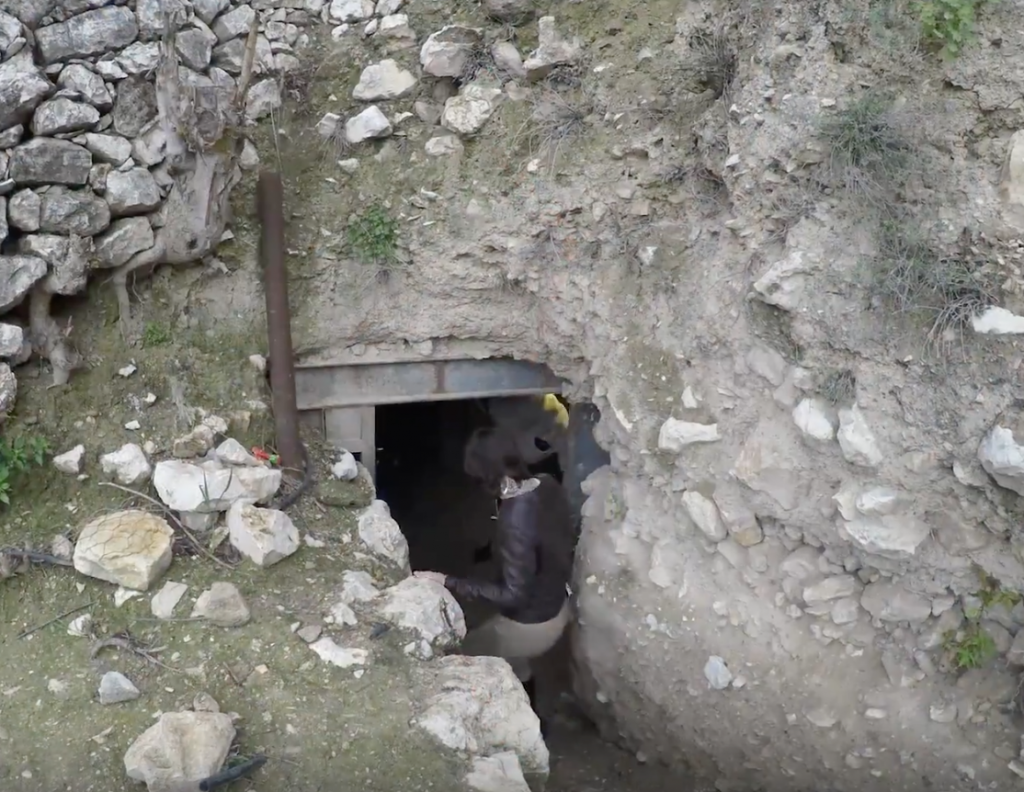 It is possible today to visit the underground remains in the City of David, see the Gihon Spring and walk through Hezekiah’s Tunnel that brings you to the Siloam Pool. From there one can walk underground through an ancient sewer below the Herodian street that leads up to just below Robinson’s Arch in the Temple Mount excavations, aka the Davidson Archeological Park. (see this video: 01_uknima)

A large stretch of the Herodian street had already been excavated above ground by the team of Prof. Benjamin Mazar in the 1970’s along the southern end of the Western Wall. The street that was found below Robinson’s Arch continues north to the Damascus Gate and south to the Siloam Pool in the City of David: 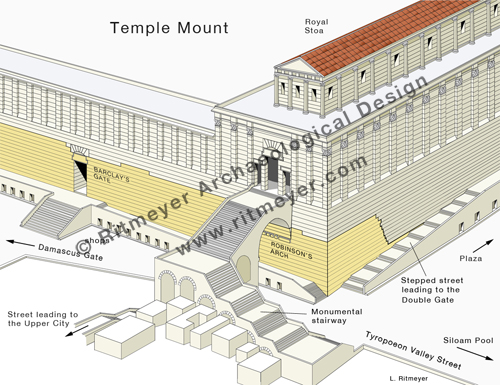 Before Mazar’s excavations, smaller parts of the same street  had been excavated lower down in the City of David by Bliss and Dickie in the 1890’s, in the 1930’s by Hamilton and in the 1960’s by Kathleen Kenyon.

In the last couple of years, underground excavations have apparently expanded and uncovered the full width of the Herodian street for a stretch of 120 meters. The original width was 7.50 meters. New tunnels are being dug to connect this street with the Givati parking lot excavations and the new visitor’s centre planned in this area just south of the Dung Gate.

The plan appears to be that in the future all these areas will be linked together, so that a “subterranean City of Jerusalem” can be visited.

Not everybody is happy about this development. One protester said:

“A huge excavation project is taking place here, hidden from the public eye, using outdated excavation methods. This is an excavation without boundaries and without any clear category, it’s not a research dig and not a rescue dig, it has no limit of time or place and no professional objectives.”

The excavation methods are not outdated, but these plans are very ambitious and politically controversial. However, once realised, a whole new experience is waiting for tourists to explore this “parallel universe” and enjoy a journey through “Underground Jerusalem”.