Two new apps have been developed to help visitors visualize ancient Jerusalem, including the Temple Mount. The BYU has developed a free app, which can be downloaded here. 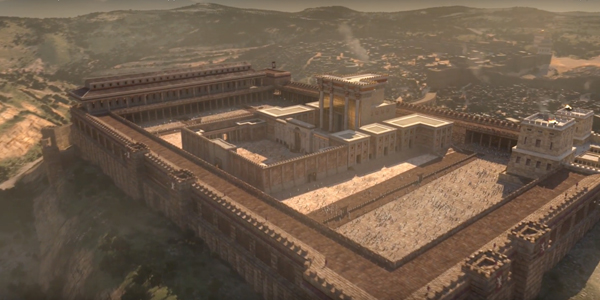 The Virtual New Testament app is one of the most accurate digital recreations of first-century Jerusalem. It’s purpose is to enhance scripture study by allowing you to experience the city, engage with the environment, and immerse yourself in the world of Jesus’ mortal ministry.

This app works for both Mac and Windows desktops and can be downloaded for mobile devices at the Apple App Store or at Google Play.

The Jewish News Online reported on another app that was developed by Lithodomos VR. This app only costs a couple of dollars and is worth getting if you have a Virtual Reality headset. An introduction can also be viewed on YouTube. 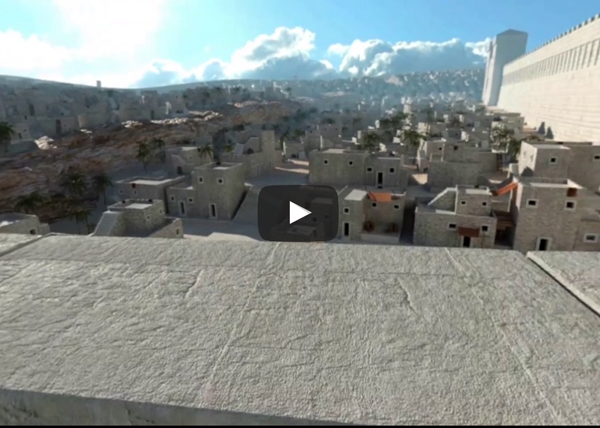 Young and old alike now have the chance to wander the streets of ancient Jerusalem, after archaeologists recreated the city at the time of King Herod in a virtual reality headset.

Half a million pounds of investor funding helped created the Android app, called Lithodomos VR, based on the archaeology of Temple Mount in 20BC, before it was destroyed some 90 years later.

The app (at £1.59 or S2.00) and headset let the user experience market streets, the Western Wall, the temple precinct, and the Jewish and Roman period districts, with buildings virtually reconstructed based on the latest archaeological evidence.