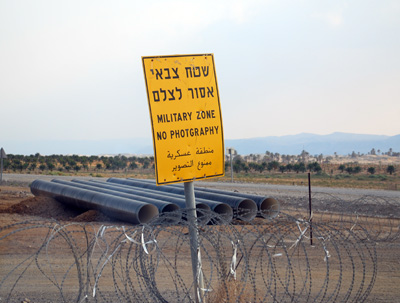 As promised, our new Image Library is now online!

The Image Library of Ritmeyer Archaeological Design contains authoritative reconstruction drawings and models which you will not find on any other website. The photos of ancient sites in the lands of the Bible have also been taken through the informed lens of an archaeological architect. A treasure-trove for teachers, pastors, lecturers and picture editors, it is the result of years of experience digging and researching in Israel and traveling in the surrounding countries.

For ease of use, each image comes with a descriptive note and, where applicable, full Scripture references. With the explosion of information coming from excavations, we hope that this will become an ever-expanding resource vital for all who wish to incorporate both beauty and authenticity into their portrayal of the Bible background.

After talking about doing this for the past 10 years, we’ve finally done it! Let us know of any images you’d like to see added to the library…