HEKHAL is the name of the newly formed Irish Society for the Study of the Ancient Near East. 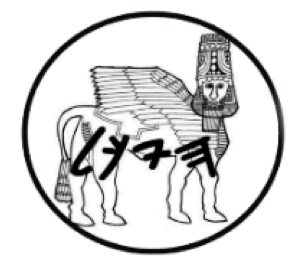 It was created by a group of four Trinity College Dublin graduates who wish to:

The program can be viewed here.

Among the twenty-four speakers there are three Israeli archaeologists, Yosef Garfinkel, Joseph Patrich and Mordechai Aviam.

My talk is entitled “Relating the Temple Scroll from Qumran to the architecture of the Temple Mount in Jerusalem” and is scheduled for Sunday, 27 May, from 9.00 – 10.00 am.