Things are developing so rapidly in the world of Biblical Archaeology that I have decided to keep this blog. Here I will comment especially on issues related to the Temple Mount and Jerusalem, as that is my field of expertise. I have researched the problems of the Temple Mount for more than 30 years and feel passionately that the public needs to be informed on what has been called the tinderbox of the Middle East. In order to this, I hope to present a balanced view on issues that arise and welcome your comments.

Apart from Jerusalem, I have worked on many archaeological sites in Israel and Jordan, making publication plans and reconstruction drawings. I have also been involved in the design of Study Bibles and other projects that endeavour to illustrate the material culture and geographical background of the Bible. 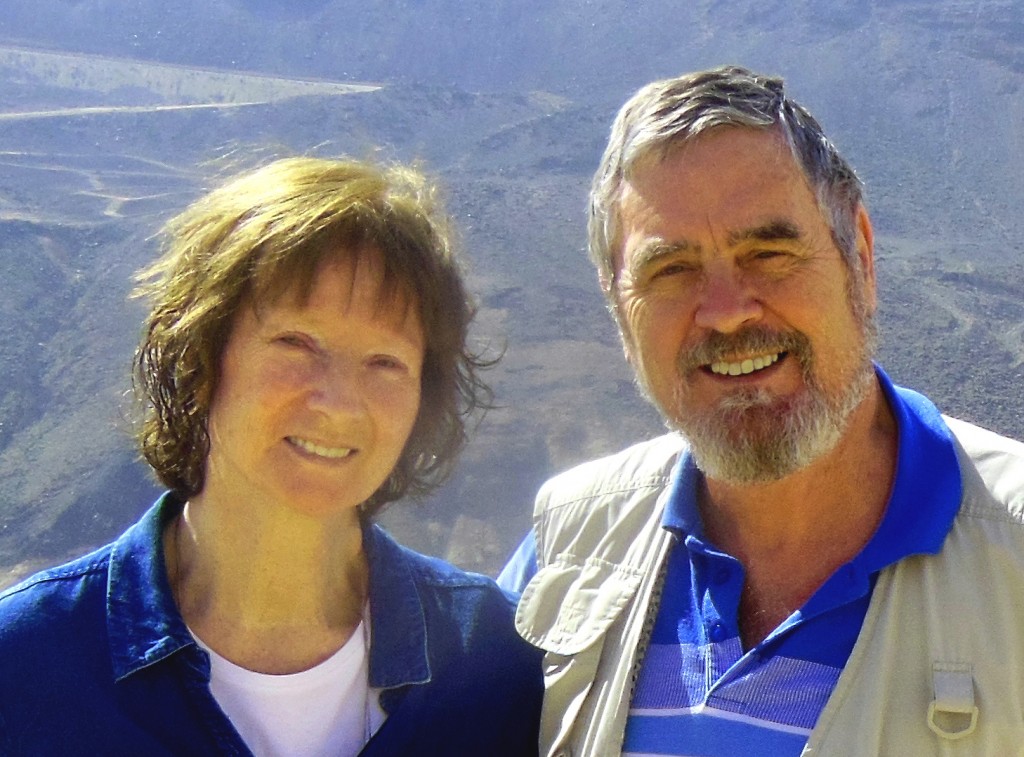 Leen Ritmeyer, originally from Holland, is an archaeological architect who has been involved in all of Jerusalem’s major excavations. He was chief architect of the Temple Mount Excavations directed by the late Prof. Benjamin Mazar and of the Jewish Quarter Excavations in the Old City of Jerusalem directed by the late Prof. Nahman Avigad, both of the Hebrew University.
He directed prestigious restoration and reconstruction projects such as the Byzantine Cardo and the Herodian Villas in Jerusalem. He has also participated in numerous excavations all over Israel, producing site plans and reconstruction drawings.
His work has been published in many journals, magazines and books about Biblical Archaeology and has been shown in eminent museums, including the Israel Museum.

Together with his wife Kathleen, who he met on the Temple Mount Excavations in 1975, he runs a firm called Ritmeyer Archaeological Design (RAD), which produces teaching and learning tools used throughout the world and offers consultancy on archaeological background and illustration. Kathleen studied archaeology at University College Dublin and apart from the Temple Mount Excavations, has participated in excavations in Ireland, Scotland and Israel, She has a BA in Archaeology and a Post-Graduate Certificate in Education (PGCE) and has worked as an archaeological supervisor, teacher, translator, tour guide and writer. Her excellent writing skills have immensily enhanced their joint publications and the many projects RAD has been involved with.

Leen has lectured widely in Israel, Britain, Ireland, Germany, the U.S., Australia and New Zealand and featured as expert on Jerusalem and the Temple Mount on many T.V. and radio broadcasts. He taught Biblical Archaeology at the Universities of Leeds and Cardiff in the U.K. and is Associate Professor at the College of Archaeology & Biblical History, TSW University in Albuquerque NM, USA.
In 2006, his major work, The Quest, Revealing the Temple Mount in Jerusalem, was published after thirty years of intensive research.

CONTRIBUTED TO THE FOLLOWING DOCUMENTARIES

LECTURED AT THE FOLLOWING INSTITUTIONS